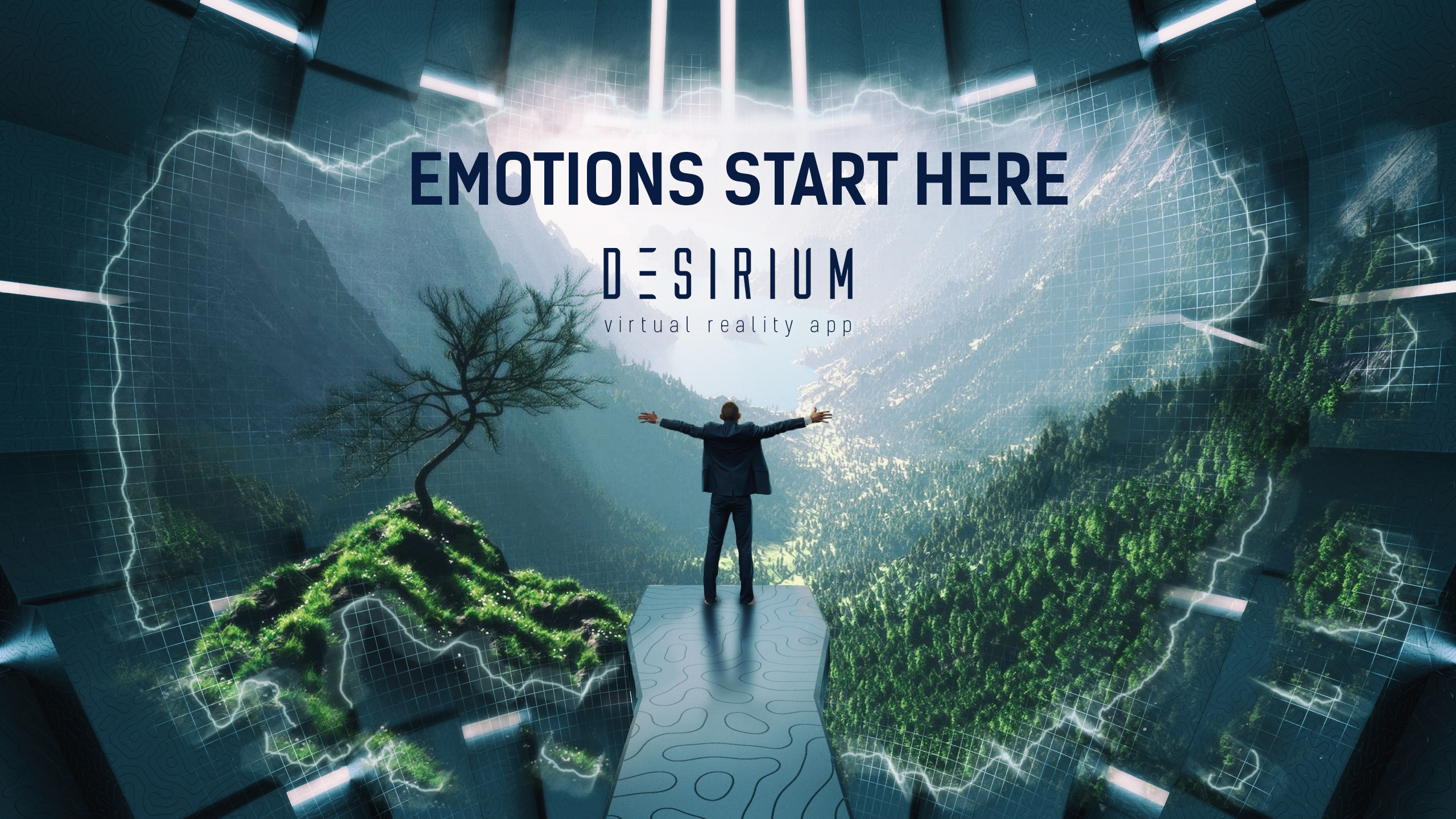 Virtual reality for everyone is a concept at the base of FIBRUM. VR and emotions in VR is the evolution of human needs, a motion to better life, and a kind of necessity. And the FIBRUM Company is one of the engines of this evolution.

A Beginner’s Guide to Virtual Reality. Donning a headset to enter a 3D world is no longer science fiction.

Fibrum will be acting as content creator, distributor and publisher for content on new VR platform DESIRIUM

Russian Matrix, the view from the outside. The desk of Lenta.ru tested the mobile virtual reality headset developed by Russian startup Fibrum.

Fibrum specialists have told "Mel" edition  why people should not be afraid of virtual reality and how this technologies can be used  in education. 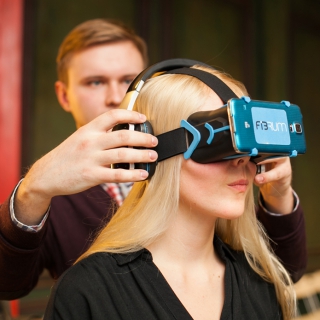 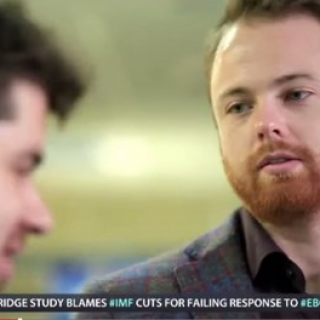 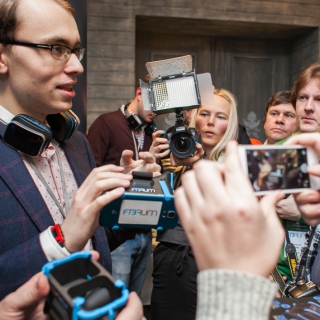 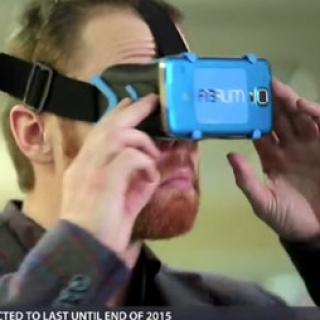 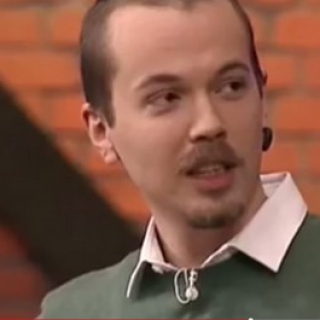 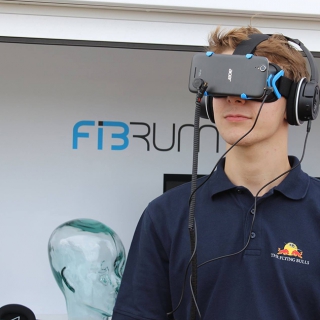 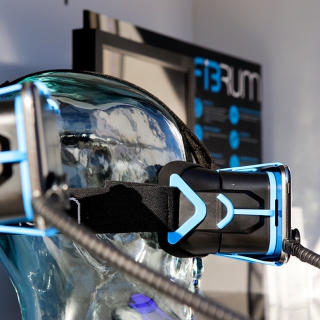 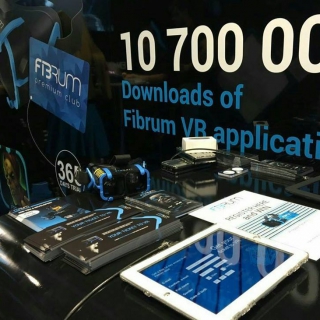 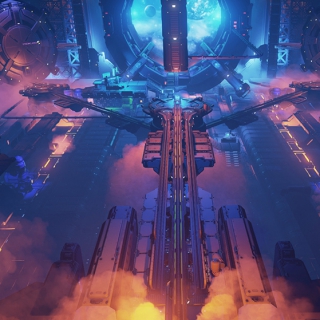 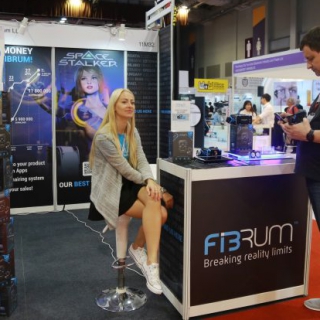